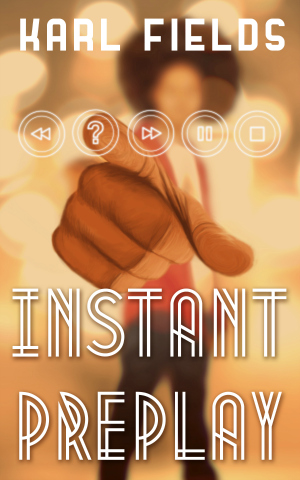 What if your TV could “tune in” tomorrow?

Thirteen-year-old Logan Styles was hoping to move to New York, when his show business father accepted a job there. Instead, Logan ended up in suburban L.A. with his grandmother, where boredom and new-kid obscurity pose a hazard to his health…until he discovers the DVR attached to his television records shows before they air.

Suddenly able to “predict” the scores of ballgames, the outcome of reality shows and even the weather, Logan becomes a breakout hit among Sunset Ridge Middle School’s most popular crowd. But his digital ESP comes with a burden. As he learns the DVR’s downside, Logan will have to answer a question tougher than anything he faced on the game show: Is having all the answers all the time everything it’s cracked up to be? 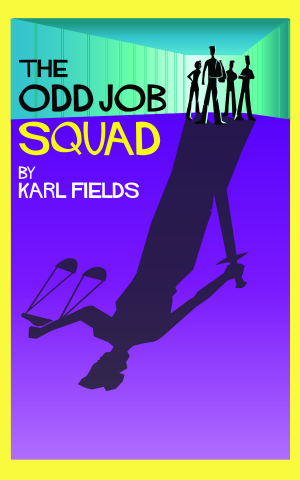 Thirteen-year-old Ander Cartwright is an expert on two subjects: fortune cookies and payback.

When he’s not struggling with algebra, Ander is the leader of an anonymous revenge club that operates within the walls of Marina Middle School. Got a beef with a classmate? Email Ander’s crew, and if your case is legit, they’ll get even on your behalf.

It’s not easy to right wrongs while flying under the radar. That’s why Ander developed three simple rules design to help keep him and his friends from blowing their cover.

But when Ander spots the opportunity to settle an old score of his own, he ignores the rules, setting off a chain of events that threatens to blow his cover, and it’ll take all the butt-kicking, detention-dodging skill the team can muster to keep a lid on their secret.